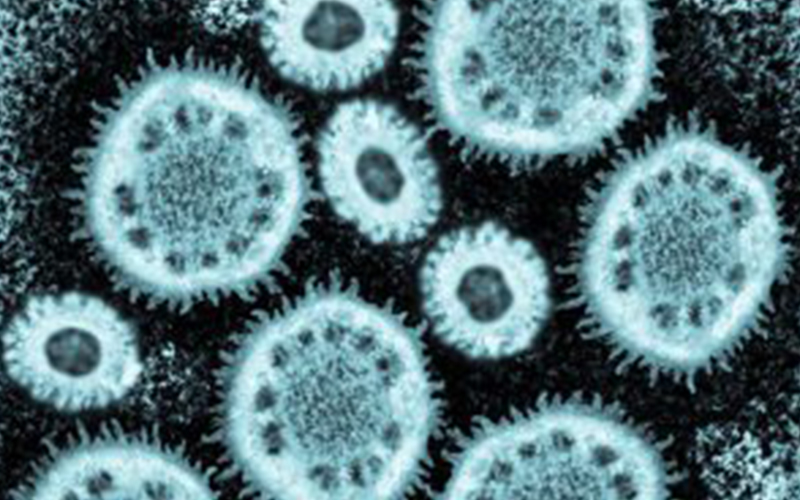 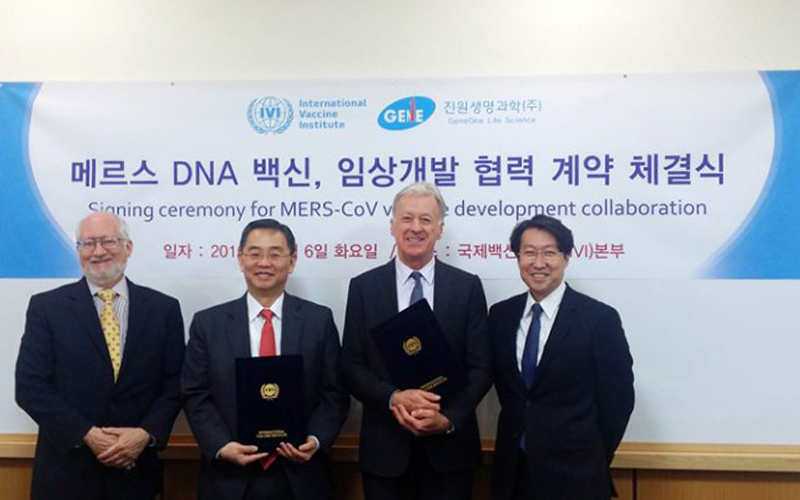 Currently, there is no vaccine to prevent MERS-CoV infection.  In late 2015, IVI launched a MERS Program with support from the Samsung Life Public Welfare Foundation and the South Korean Ministry of Health & Welfare. The support from Samsung takes the form of a three-year grant to accelerate the development of MERS vaccines, with the aim of having two MERS vaccines demonstrated to be safe and immunogenic in Phase II trials conducted in South Korea, and which can be deployed in clinical efficacy trials at possible outbreak sites.  IVI will partner with two vaccine manufacturers on early-stage clinical development of their MERS vaccine candidates by providing technical and financial support, as well as support in project management and coordination.