This recent Op-Ed in the Financial News, a leading business daily in Korea, by IVI’s Director General, Dr. Jerome Kim, details the essential nature of pre-emptive vaccine development and the need for global collaboration to prevent epidemics involving certain emerging pathogens. He urges Korea to participate in common defense against MERS and other emerging threats.

With viruses, you are always on the defense.  As the latest episode of MERS in Korea illustrates, we should never forget that viruses, borne by infected human beings traveling by modern transportation, can travel as quickly around the world as we can.

The 2015 MERS outbreak in Korea highlights the consequences of ill-preparedness – 38 deaths, 16,693 people quarantined, 10 billion dollars of economic loss.  MERS was small by comparison to the 1918 Spanish flu epidemic, which in modern terms would cost $1.6 trillion or the SARS epidemic of 2004, which cost an estimated $40 billion.

Governments take steps to reduce the infectious disease threat to their populations – the information collected by the Ministry of Health and Welfare from returning travelers is an example.  Established protocols for infection control, training of health care providers in these procedures, prompt response and communication are all a part of this preventive activity.  For certain diseases, stockpiles of medication or vaccine may be warranted but the development of safe and effective drugs and vaccines  may be impeded – limiting options for rapid response and containment.  Outbreaks of infectious diseases are often time-limited, and drugs and vaccines take time to develop and test.  Work must be done in advance of actual outbreaks to ensure health security for the population.

The MERS scare has once again waned, with no additional cases, this time. However, the threat of MERS remains, and there are no specific medications or vaccines available. Multiple candidate vaccines are in different phases of development, but progress has been slow. Without support from governments or philanthropic organizations, clinical studies and commercialization for MERS and related vaccines are significantly delayed. IVI is fortunate that, with the support of the Samsung Life Public Welfare Foundation, we will be able to further develop 2 vaccines against MERS. The first has started its initial testing in Korea. IVI is working with the Samsung Foundation to identify a second MERS vaccine for testing.

Transnational epidemics demand an international response, and neither Korea, nor any single country, should bear the cost of developing its own vaccines for all potential infectious disease threats at an estimated $500 million – $1 billion per vaccine.  However, the Coalition for Epidemic Preparedness Innovations (CEPI), a multilateral organization that develops vaccines against emerging pathogens could be an important ally. CEPI has over $600 million in committed funding from countries around the world, the European Union, Gates Foundation, and Wellcome Trust to develop vaccines for epidemic diseases like MERS.

Countries as diverse as Norway, Japan, Germany, UK, EU, India, and South Africa members of CEPI. Companies around the world receive funding from CEPI to develop vaccines against 3 emerging pathogens, including MERS, with additional diseases under consideration. The goal of CEPI, to develop vaccines and vaccine platforms, and ultimately, to create vaccine stockpiles for testing or use in during outbreaks.  Korea should participate in this common defense against uncommon, but potentially disastrous, threats.

See the article in Korean here: 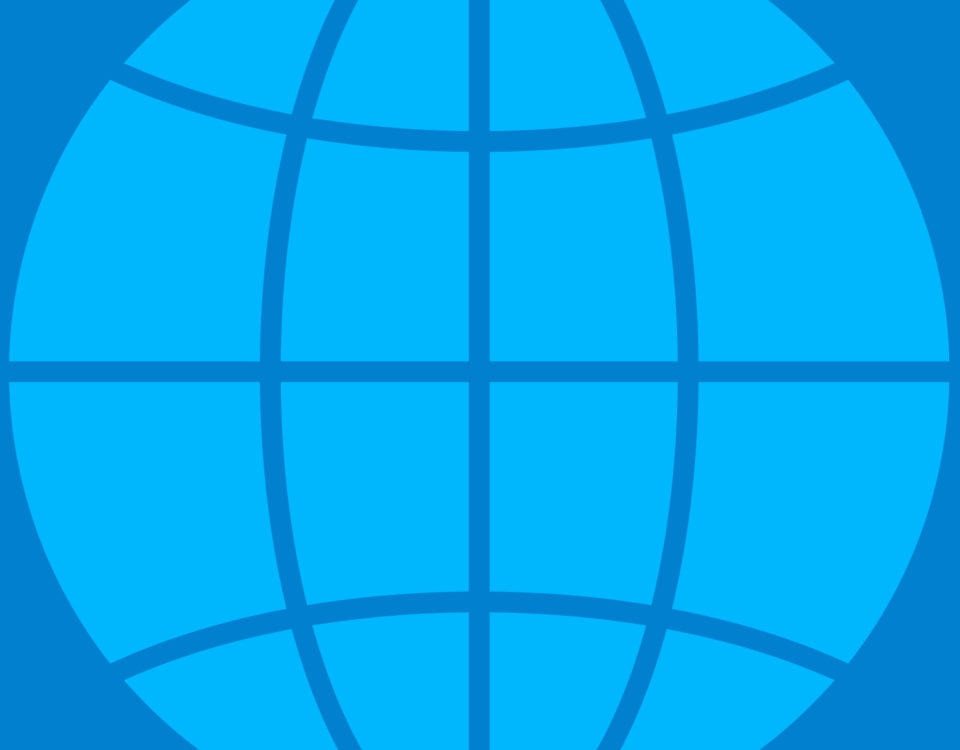