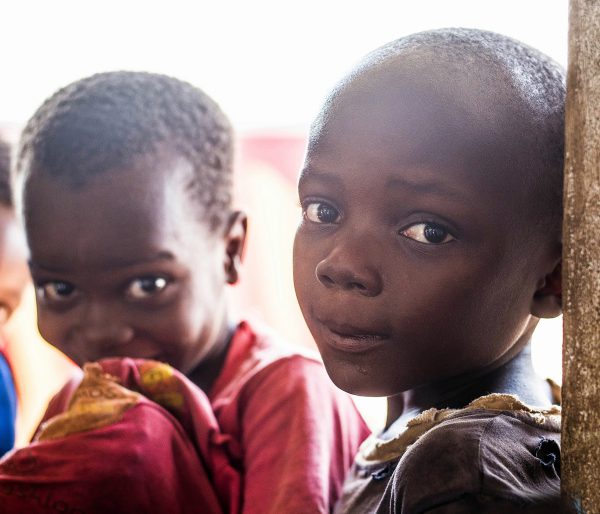 SEOUL, Korea — The International Vaccine Institute (IVI) has been awarded a $3,238,974 grant from the Bill & Melinda Gates Foundation to provide technical assistance support for studies to measure the effectiveness of typhoid conjugate vaccine (TCV) in West Africa.

This grant comes after a consortium, led by the University of Cambridge, Department of Medicine (UCAM), was awarded a €13 million grant from the European and Developing Countries Clinical Trials Partnership (EDCTP). This EDCTP “THECA” grant will fund the assessment of the effectiveness of a novel TCV through two clinical studies: a cluster-randomized trial in Ghana and a mass vaccination campaign with a nested case-control effectiveness component in the Democratic Republic of the Congo (DRC).

IVI is an integral part of the consortium with partners from Ghana, the DRC, Belgium, Bangladesh, Madagascar, Burkina Faso, the United Kingdom, and the United States. The technical support to THECA, funded by this grant from the Bill & Melinda Gates Foundation, will continue through May 2023.

“Typhoid is a poverty-associated infectious disease. It strikes the impoverished and frequently occurs in low-income settings where there is a lack of access to clean water and where sanitation and hygiene are poor. Infants and young children are at higher risk,” said Mr. Justin Im, Associate Research Scientist in the Epidemiology and Outcomes Unit. “IVI is proud to be a member of the consortium that will evaluate the effectiveness of the novel TCV.”

IVI has a strong track record in conducting epidemiological and clinical studies in African settings. It completed the Typhoid Fever in Africa Program (TSAP) which evaluated the typhoid burden through standardized surveillance in 13 sites across 10 sub-Saharan countries. The data helped shape the decision process of the World Health Organization’s Strategic Advisory Group of Experts (SAGE) on Immunization to recommend the use of typhoid vaccines in endemic areas, as well as the inclusion of TCV into the Gavi portfolio of subsidized vaccines. IVI is currently executing the Severe Typhoid in Africa (SETA) Program to assess severe disease outcomes of invasive Salmonella infections and its economic burden. The Institute also coordinated a mass oral cholera vaccination campaign, including a WASH initiative, in over 190,000 people at risk of cholera in Mozambique in 2018, as well as a mass cholera vaccination campaign in over 130,000 internally-displaced people in Malawi in 2015.

“IVI is in the process of clinical development of our own TCVs jointly with SK Bioscience (South Korea) and Bio Farma (Indonesia)”, says Dr. Jerome Kim, Director General of IVI. “The new studies in West Africa will provide an important opportunity to measure and demonstrate the effectiveness of novel TCVs. IVI will bank upon our demonstrated

capabilities in epidemiological studies and clinical trials to successfully conduct the studies in collaboration with UCAM and other consortium partners in our concerted efforts to accelerate its use in people who need the vaccine the most.”

“The planned THECA trials will complement those executed by another consortium, TyVAC, led by the University of Maryland, with trials ongoing in Malawi, Bangladesh, and Nepal,” said Dr. Florian Marks, Principal Investigator of the THECA study. “Data derived from both the TyVAC and THECA consortia will answer open research questions for TCV including indirect protection, long-term effectiveness, and cost-effectiveness”.

Typhoid fever is a bacterial disease caused by Salmonella Typhi, which is contracted through oral ingestion of food or drink contaminated by bacteria shed by infected people. It is usually characterized by fever, headache, constipation, and malaise. However, it has few symptoms that reliably distinguish it from other febrile illnesses, which makes it difficult to diagnose and treat. Symptoms range from mild to severe, and can even result in death. Because it is difficult to diagnose typhoid, approximations for the numbers of typhoid cases and deaths vary, but an estimated 10-20 million get sick from typhoid and 128,000-161,000 die annually, according to the WHO. A new TCV, which provides longer protection was prequalified by the World Health Organization in 2017 for use in children 6 months and older. 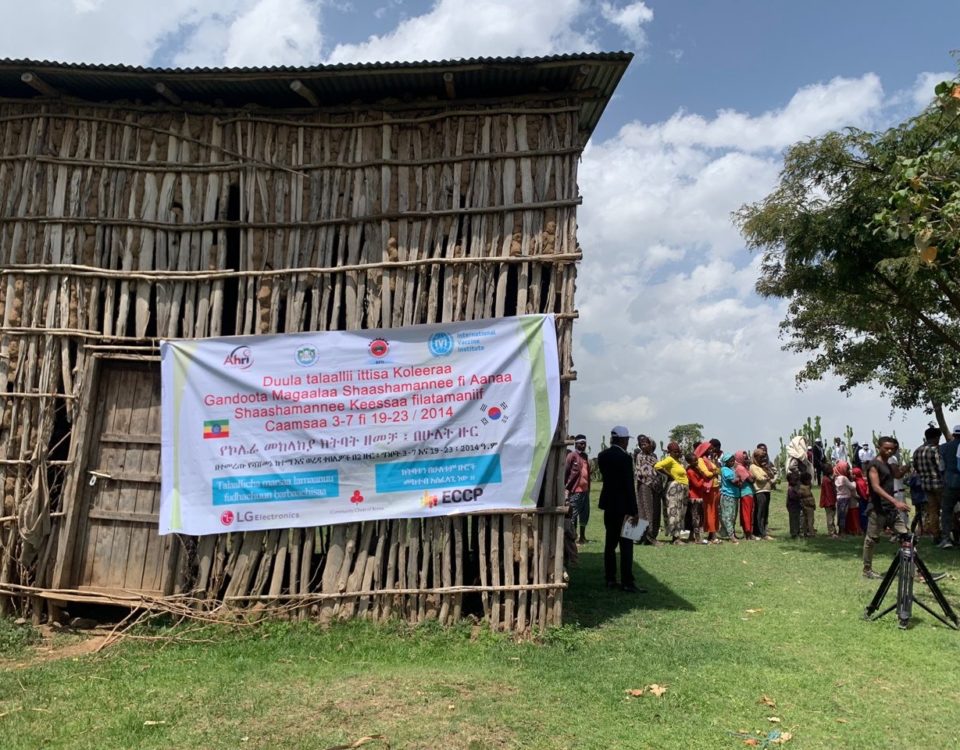