May 13, 2022, SEOUL, Korea — The International Vaccine Institute (IVI), in collaboration with LG Electronics, the Ethiopian government led by Armaur Hansen Research Institute (AHRI), and the Ethiopian Public Health Institute (EPHI), will vaccinate 40,000 people against cholera in May to support prevention of the disease in Ethiopia. In a separate but coordinated project funded by other Korean donors, IVI and Ethiopian partners will immunize an additional 60,000 people against the diarrheal disease in Ethiopia.

IVI and partners will provide two doses of oral cholera vaccine (OCV) to around 100,000 residents at risk of the water-borne diarrheal disease in Shashemene Town and Woreda in the Oromia region during the month of May, and establish a disease monitoring system to strengthen local public health capabilities in Ethiopia.

The mass vaccination campaign will use Euvichol-Plus, the OCV developed by IVI and produced by the Korean vaccine manufacturer EuBiologics. The vaccine, which was prequalified by the WHO in 2017, has been proven to be safe and effective and is widely used in cholera control efforts worldwide. More than 60 million doses of the Euvichol and Euvichol-Plus vaccines have already been administered in over 20 countries through the WHO’s OCV stockpile.

The Ethiopia Cholera Control and Prevention – LG (ECCP – LG) project and the ECCP-Korea Support Committee (ECCP – KSC) projects also aim to evaluate the effectiveness and impact of OCV vaccination and collect epidemiological data of cholera and other diarrheal diseases by conducting follow-up monitoring for several years. It will also enhance sentinel-based cholera and diarrheal disease surveillance in rural and urban areas.

“While the OCV vaccination campaign will provide the local population at immediate risk of cholera with much-needed protection from the disease, these longer-term efforts will contribute to the government’s efforts to combat waterborne diseases including cholera,” IVI’s project lead and principal investigator Dr. Se Eun Park said. “In collaboration with the Ethiopian government, we aim to strengthen evidence-based public health policies and work towards the ‘Ending Cholera—A Global Roadmap to 2030’ initiative in cholera-endemic countries.”

“AHRI as an agency of the Ethiopian Ministry of Health is proud to lead and contribute to the national effort in cholera elimination. Vaccination and assessment of its impact is an important element towards the control and prevention of infectious diseases. In this context it is particularly crucial to cholera containment in outbreak-prone areas such as Shashemene and its surrounding areas,” said Dr. Mekonnen Teferi, chief investigator at AHRI. “Thanks to partners in Korea, we shall put our hands together and capitalize on existing collaborations for scaling-up of evidence generation on effectiveness of OCV among other means in cholera elimination in Ethiopia and beyond.”

The ECCP-LG project is funded by LG Electronics, which has been supporting IVI since 2008. The company has been contributing to IVI’s vaccine projects for Southeast Asian and African countries, including vaccination and research projects on waterborne diseases conducted in Ethiopia from 2010 to 2015.

Yoon Dae-sik, SVP and head of LG Electronics’ Government Relations Division, said, “LG is pleased to join forces with IVI, AHRI, EPHI and other partners to deliver vaccination and provide crucial protection to the most vulnerable people, including children, from cholera in Ethiopia. We are proud to contribute to the joint effort to prevent infectious diseases and improve the health of people in resource-poor settings.”

IVI Director General Dr. Jerome Kim said, “Cholera was already a neglected infectious disease, and has been more neglected recently by the global health community due to the COVID-19 pandemic. However, the disease continues to take countless lives around the world. IVI will work with partners, including our long-term partner LG Electronics, to vaccinate cholera-prone communities in Ethiopia and other countries and to strengthen their ability to monitor and prevent cholera to reduce the impact of this deadly disease.”

About the International Vaccine Institute

The International Vaccine Institute (IVI) is a nonprofit inter-governmental organization established in 1997 at the initiative of the United Nations Development Programme (UNDP). Headquartered in Seoul, South Korea, IVI was the first international organization hosted by Korea. IVI has 39 countries and the World Health Organization (WHO) on its treaty, including Korea, Sweden, India, and Finland as state funders. 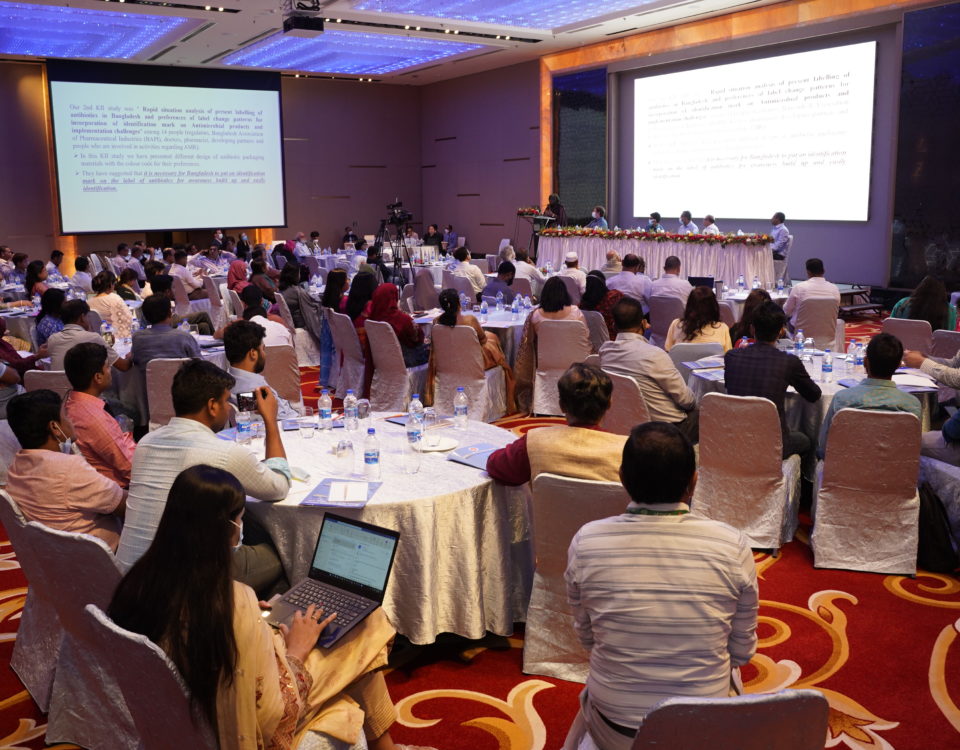