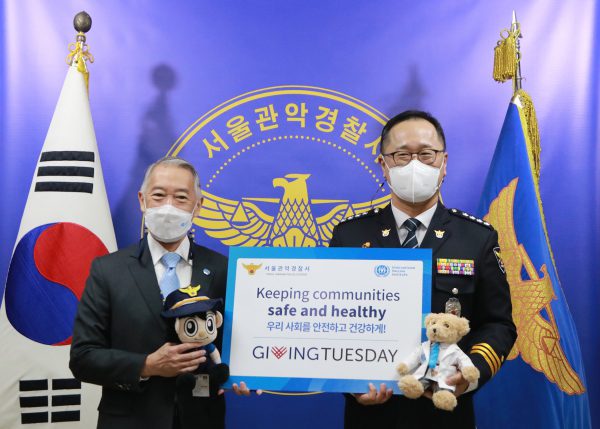 IVI, at the initiative of the United Nations Development Programme, was the first international organization established in Korea. With the IVI headquarters in the Gwanak District of Seoul, the Gwanak Police Station has played a key role in securing IVI’s premises and activities, including the safe passage of heads of states and diplomats.

“Seoul’s Gwanak District has been IVI’s home since its founding. The district’s public services in addition to the Korean government’s support for IVI’s research and activities have played an invaluable role in ensuring the success of our international organization. We’re thankful for their partnership and pledge to continue to work toward our common goal of keeping communities safe and healthy,” said Dr. Jerome Kim, Director General of IVI.

The visit took place on GivingTuesday, a global generosity movement to give back to and transform communities. On this day, IVI additionally launched a new donation incentive program to drive contributions for vaccine research and development. Gift packages for individual donations ranging from 100 to 300 USD include the limited-edition IVI Science Sam doll among other items. Learn more about IVI’s GivingTuesday program here.

About the International Vaccine Institute (IVI)
The International Vaccine Institute (IVI) is a nonprofit inter-governmental organization established in 1997 at the initiative of the United Nations Development Programme (UNDP). Headquartered in Seoul, South Korea, IVI was the first international organization hosted by Korea. IVI has 36 signatory countries and the World Health Organization (WHO) on its treaty, including the Republic of Korea, Sweden, India, and Finland as state funders.

GivingTuesday is a global generosity movement unleashing the power of people and organizations to transform their communities and the world. GivingTuesday was created in 2012 as a simple idea: a day that encourages people to do good. Over the past eight years, it has grown into a global movement that inspires hundreds of millions of people to give, collaborate, and celebrate generosity.

Whether it’s making someone smile, helping a neighbor or stranger out, showing up for an issue or people we care about, or giving some of what we have to those who need our help, every act of generosity counts and everyone has something to give. GivingTuesday strives to build a world in which the catalytic power of generosity is at the heart of the society we build together, unlocking dignity, opportunity and equity around the globe. 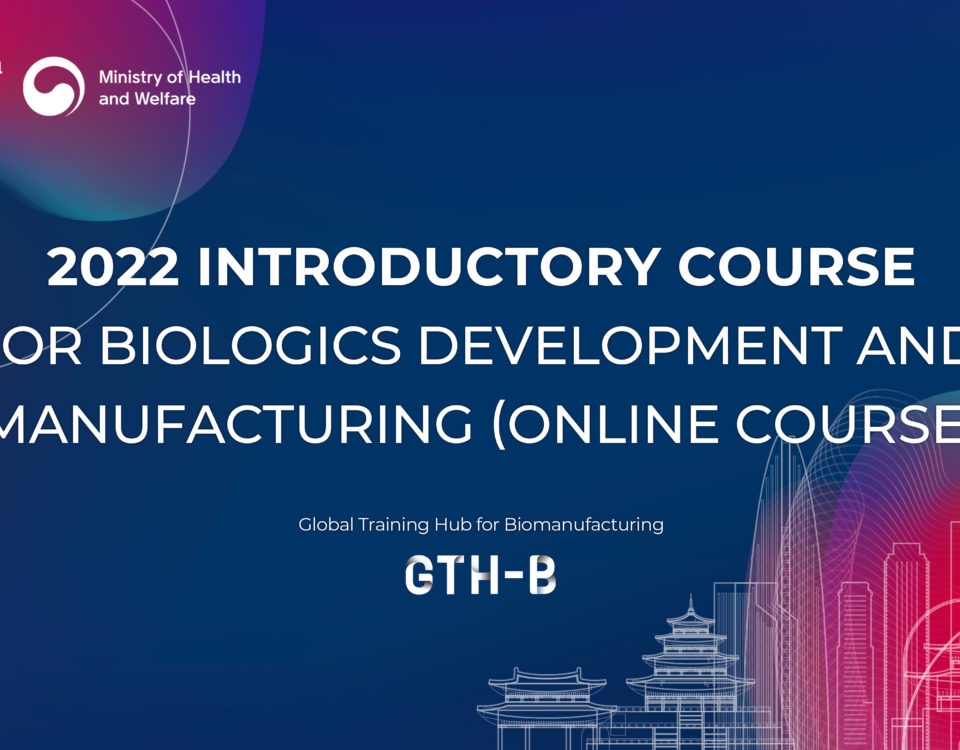