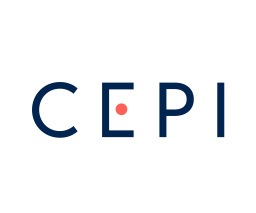 Oslo, Norway; Seoul, Republic of Korea 11 February 2019—The Coalition for Epidemic Preparedness Innovations (CEPI) and the Republic of Korea-based International Vaccine Institute (IVI), an international organisation devoted to vaccines for global health, today announced a collaboration to accelerate the development of vaccines against emerging infectious diseases.

Under the terms of the CEPI–IVI Master Implementing Partner Services Agreement, IVI will provide technical services for CEPI-funded projects, executing specific activities as needs arise on behalf of CEPI in the course of advancing new vaccines against emerging pathogens. To this end, IVI will receive funding and support from CEPI to implement the necessary technical services per service orders for vaccine development by engaging local scientists in Korea, and by mobilising IVI’s expertise and capabilities, which include: laboratory and vaccine process research and development, epidemiological studies, and clinical trial and regulatory support.

CEPI’s extensive portfolio of investments will provide additional benefits to the wider vaccine community through the development of assays, reference standards, and associated knowledge that will accelerate the development of other vaccines and medical countermeasures against emerging pathogens.

Dr. Richard Hatchett, CEO of CEPI, said, “We are delighted to be working with IVI. Our partnership will build on IVI’s existing capabilities in advancing new vaccines for global health, and will complement CEPI’s vaccine portfolio worldwide with an aim to accelerate innovation and increase efficiency in the development of vaccines against emerging pathogens.”

Dr. Jerome Kim, Director General of IVI, said, “IVI is excited to partner with CEPI, an organization dedicated to new vaccines to stop future epidemics. IVI already has examples of successful product development partnerships that have brought new vaccines to the field, including the world’s first low-cost oral cholera vaccine. The CEPI-IVI partnership will expedite a broader partnership between CEPI and IVI, and between partners of our two organizations to achieve our shared mission of developing vaccines critical to global health.”

CEPI is an innovative partnership between public, private, philanthropic, and civil organisations launched in Davos in 2017 to develop vaccines to stop future epidemics. CEPI has received multi-year funding from Norway, Germany, Japan, Canada, the Bill & Melinda Gates Foundation, and Wellcome. CEPI has also received single-year investments from the governments of Australia and Belgium. The European Commission forsees substantial financial contributions to support relevant projects through EC mechanisms. CEPI has reached over US$ 740 million of its $1 billion funding target. Since its launch in January 2017, CEPI has announced three calls for proposals. The first call was for candidate vaccines against Lassa virus, Middle East Respiratory Syndrome coronavirus (MERS-CoV), and Nipah virus—to date, CEPI has invested over $270 million to develop five vaccine candidates against Lassa virus, four against MERS-CoV, and two against Nipah virus. The second call was for the development of platforms that can be used for rapid vaccine development against unknown pathogens. The third call is for candidate vaccines against Rift Valley fever and Chikungunya viruses.

The International Vaccine Institute (IVI) is the world’s only international organization devoted exclusively to discovery, development and delivery of safe, effective and affordable vaccines for global public health. Established in 1997, IVI operates as an independent international organization under a treaty signed by 35 countries and the World Health Organization. The Institute conducts research in more than 30 countries throughout Asia, Africa and Latin America on vaccines against diarrheal infections, bacterial meningitis and pneumonia, as well as Japanese encephalitis and dengue fever, and develops new and improved vaccines at its headquarters in Seoul, Republic of Korea. For more information, please visit www.ivi.int

Middle East Respiratory Syndrome is caused by the MERS-Corona virus, part of the same family of viruses that causes the common cold and SARS (Severe Acute Respiratory Syndrome). It is transmitted from animals to humans and can be further transmitted by person to person contact. Symptoms include severe acute respiratory illness with fever, cough and shortness of breath as well as gastrointestinal symptoms, which can lead to death.

About Lassa Fever
Lassa fever is also known as Lassa hemorrhagic fever. The Lassa virus is transferred to humans from animals, most commonly by the Mastomys rodent. The virus can spread from person to person via bodily fluids and causes a range of symptoms including vomiting, swelling of the face, bleeding, and pain in the chest, back and abdomen.

Nipah virus (NiV) causes respiratory and encephalitis disease in a variety of animal hosts and in humans. The natural reservoir for these viruses is thought to be flying foxes (bats of the genus Pteropus) found in Southeast Asia and Malaysia. Human infection occurs after direct exposure to tissues and secretions from infected horses, pigs, and bats. There is currently no approved vaccine or therapeutic against NiV. The primary treatment for human cases is intensive supportive care, and the mortality rate is high at approximately 75% of cases. It can spread human-to-human. 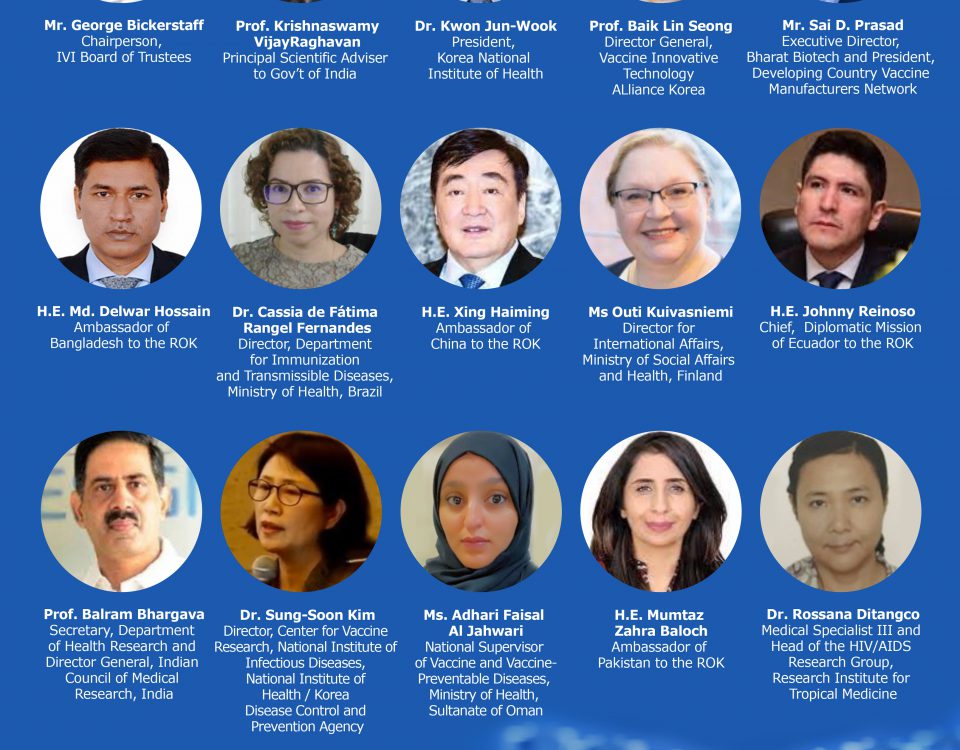