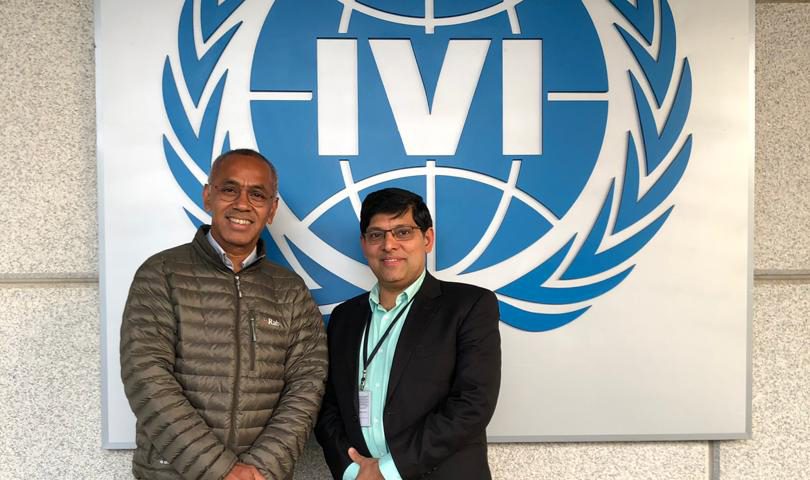 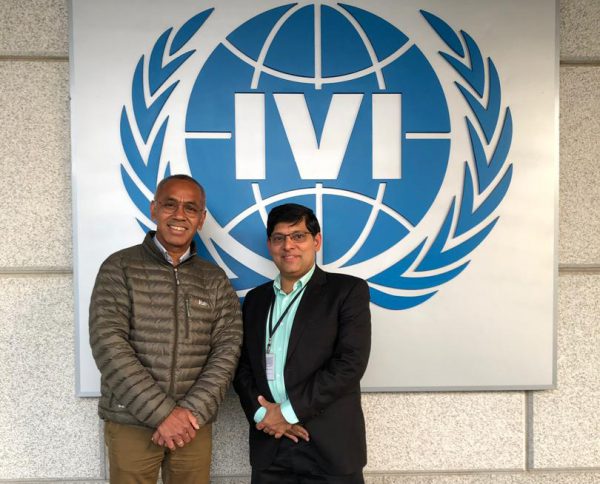 On April 29, IVI welcomed Dr. Raymond Hutubessy, Senior Economist from the Immunization, Vaccines and Biologicals (IVB), Initiative for Vaccine Research (IVR) at the World Health Organization Headquarters, in Geneva, Switzerland, as part of IVI’s 2019 Seminar Series.  He delivered a talk entitled: “The Full Public Health Value of Vaccines”, followed by a Q & A session.  He is currently also a technical advisory committee member for several of IVI’s projects on Cholera, Typhoid, Group A Strep (GAS), and Human Papillomavirus (HPV). 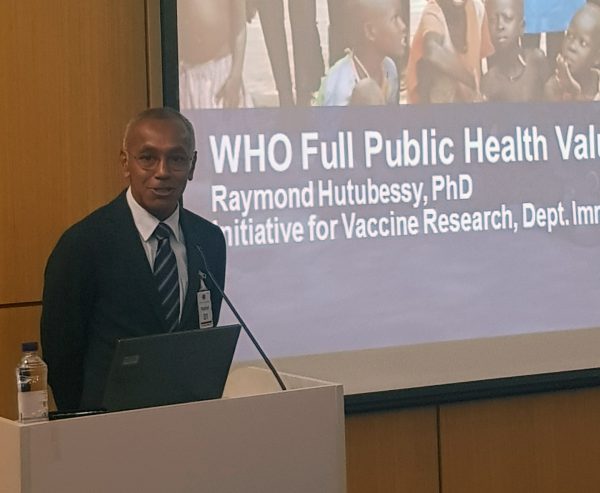 Raymond Hutubessy is a health economist with over 25 years of experience in health economics analysis in both high-income and low- to middle-income countries. His M.Sc. is in Business Administration and Economics from the University of Maastricht and his Ph.D. is in Economic Evaluations of Health from Erasmus University, Rotterdam. He worked at the University of Maastricht and VU Medical Centre Amsterdam on the economic evaluations of non-communicable diseases and extramural care. In 1997 he joined the WHO and worked in various departments: at the WHO Country Office in Bangkok; the WHO CHOICE team at WHO-HQ and the Stop TB department on economic policy research in the Russian Federation. Since 2005 he has been an active staff member of the Immunization, Vaccine and Biologicals Department at the WHO-HQ as a lead economist, where he sponsors and conducts research in vaccine impact, economics and modelling of vaccine-preventable diseases. He has published over 100 articles in peer-reviewed publications in the field of vaccines, tuberculosis, cardiovascular disease and diabetes economics, policy research, and financing. Finally he serves as the Executive Secretary of the WHO Immunization and Vaccine-related Implementation Research (IVIR) Advisory Committee (formerly QUIVER-AC) since its inauguration in 2007. 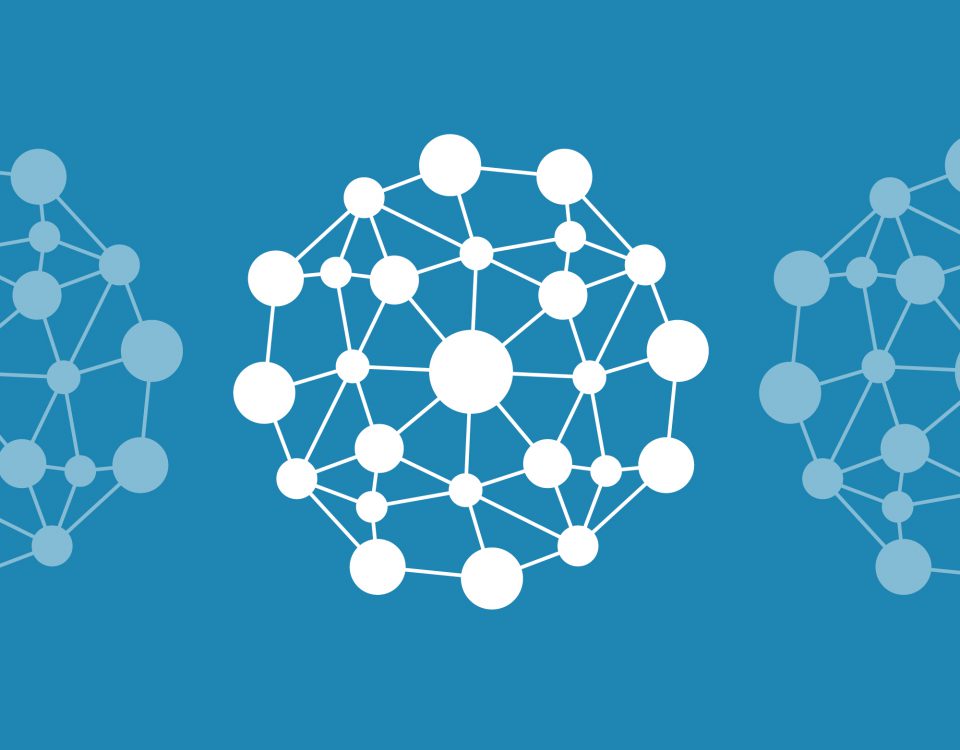 COVID-19 and NTDs: from setbacks to a new way forward