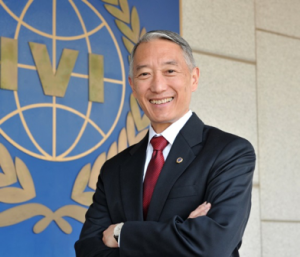 Today is World AIDS Day, and it has been 36 years since the first report of a cluster infections with an unusual germ, then called “PCP”, in the United States. But PCP was just a symptom of a weakness in the body’s defense (immune) system, 3 years later scientists in France and the United States found a culprit, the virus known as HIV-1. We have since learned much about how the virus was passed from human to human: sexual intercourse, mother to child, infected blood products, needle sharing by drug users.

AIDS is a consequence of HIV-1 infection.  Unlike infection with the influenza virus or the German measles virus, the body’s defense (“immune”) system cannot defeat or control the virus. HIV-1 further targets and destroys the immune system, making the body susceptible to germs it should easily defeat. Of the roughly 70,000,000 people infected with HIV since 1981, nearly half are dead. While treatment, when available, is effective, only a single human – Timothy Brown – has been “cured” of the infection, conversely it means that the 17 million people on HIV treatment must remain on treatment to keep the disease under control. A lapse in the provision of antiretroviral drugs means relapse, rebound of virus, and resumption of the slow but steady progression to AIDS and death.  A cure for AIDS is certainly among the greatest medical challenges of our time.

Once considered death sentence, AIDS is now a chronic disease due to availability of treatment. Tuberculosis has overtaken AIDS as the leading cause of infectious diseases mortality.  However, this is not a time for complacency.  Recall the words of (General) Colin Powell, the former Chairman of the US military Joint Chiefs of Staff and a former Secretary of State, at a United Nations Special Session on HIV/AIDS in 2001: ” I know of no enemy in war more insidious or vicious than AIDS. An enemy that poses a clear and present danger to the world. The war against AIDS has no front lines.”  Those words ring true 16 years later.

Korea has more than 11,000 HIV infected persons, and a thousand new infections annually. While there are fewer new cases of HIV infection in the world, the number of people with HIV infection and AIDS is increasing in Korea. Because Korea is a developed country, effective medication has turned HIV into a “chronic” disease. HIV infected persons have normal lifespans, nearly 80 years for men.  In the US, a 25 year old HIV infected person will spend $400,000 (460,000,000 won) for care over his lifetime. This is money well spent for productive lives and better futures, but can we do better?

AIDS is a problem we all face. The World Health Organization tells us that most of the infections are in sub-Saharan Africa, but there are large epidemics in gay men throughout Asia – Thailand, China, Korea, Japan. From 2009-2031 the world will spend an estimated $400 billion on HIV/AIDS; by that measure, research in HIV vaccines and cure is a cost effective investment.

After 35 years of struggle, the world is closer to having a cure for AIDS and a vaccine to prevent infection. Should Korea – with its world class universities and biotechs – participate in the international search for an AIDS cure and AIDS vaccines?  Could Korean science, medicine, and bioindustry contribute more? Yes — through government-funded research, innovation by Korean biotechs, and the work of Korean scientists and people.

On World AIDS Day the statistics are grim: 35 million deaths, 37 million people living with HIV, 1.8 million new infections yearly.  We should commit Korea and the world to ending HIV/AIDS, the deadliest contagion of the modern era – through care and treatment without prejudice and through research in prevention and cure.

• See the article in Korean as printed in the Mail Business Newspaper, Korea’s leading economic daily: 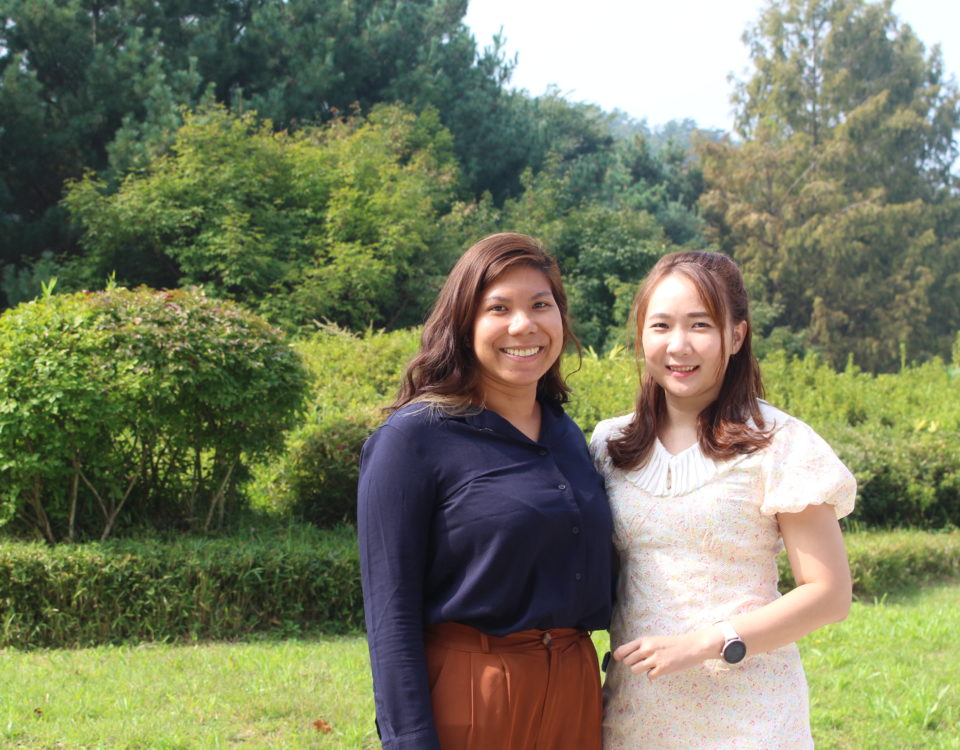 Toward vaccine equity and self-sufficiency: Meet our fellows from NVI Thailand