On November 12, 2019, IVI’s Scientific Advisory Group (SAG) gathered at IVI headquarters in Seoul, Korea for an annual two-day meeting of project presentations, insightful Q&As, and critical engagement. Following the SAG days, the IVI Board of Trustees met for their second face-to-face meeting of the year, where three new members were elected to the board. Professor Gordon Dougan, Dr. Melanie Saville, and Dr. Jean-Marie Okwo-Bele will begin their terms at the end of the next BOT meeting, scheduled for February 27, 2020.

Read more about the new board members here: https://www.ivi.int/ivi-appoints-three-new-members-to-its-bot/ 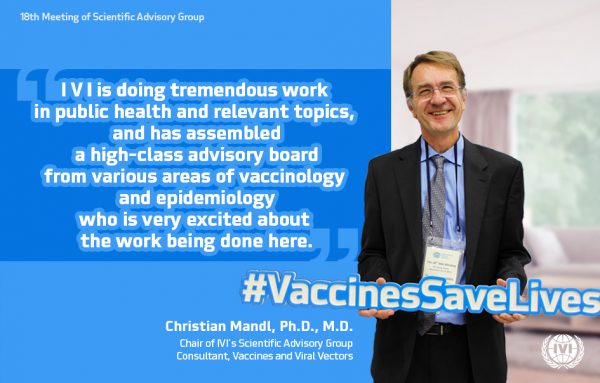 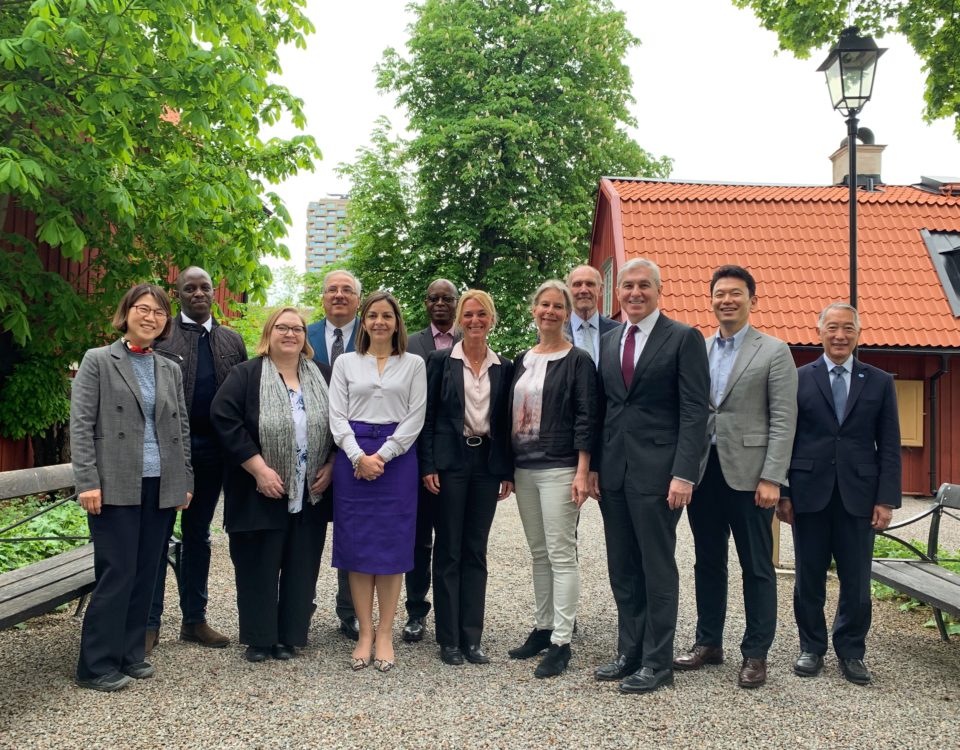