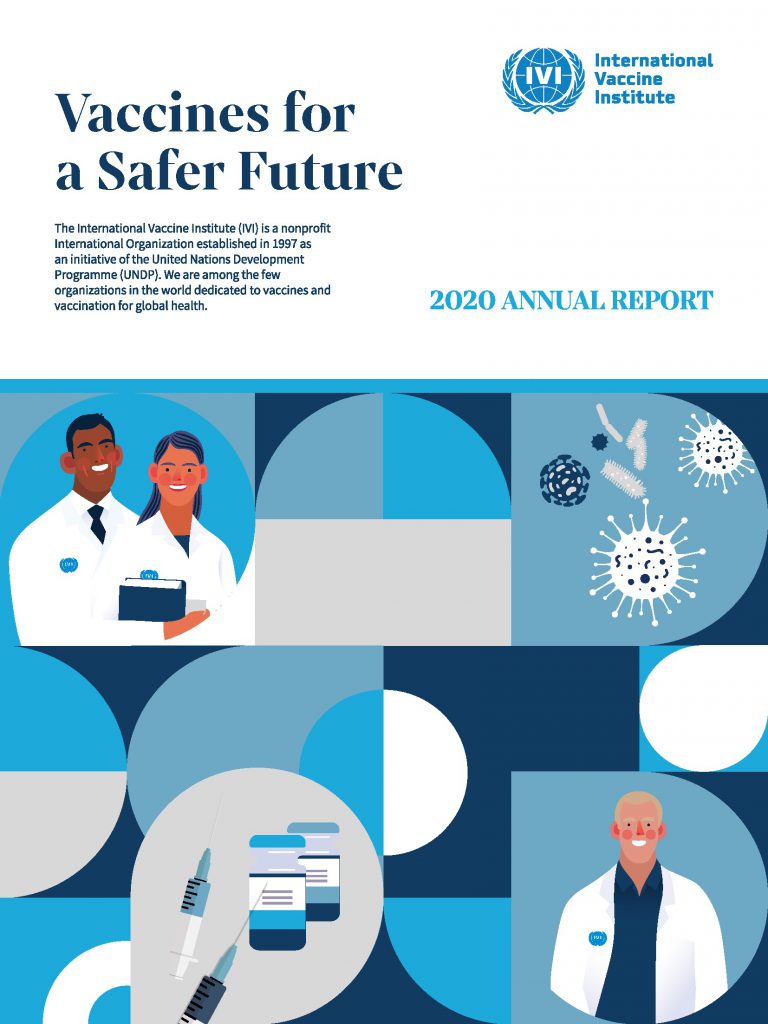 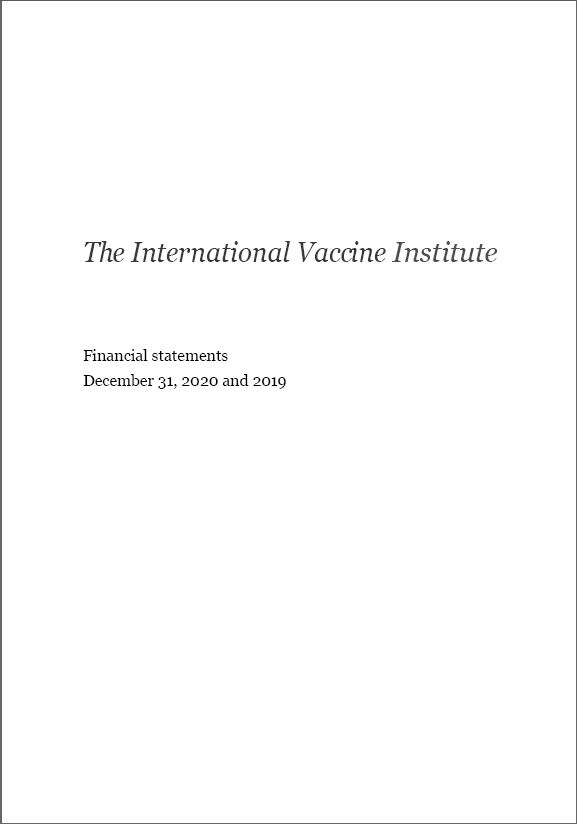 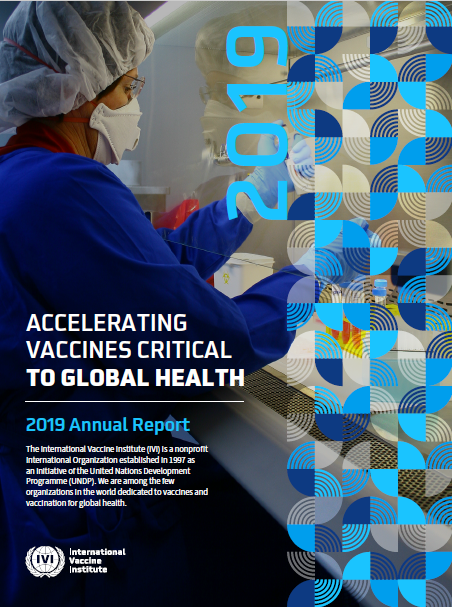 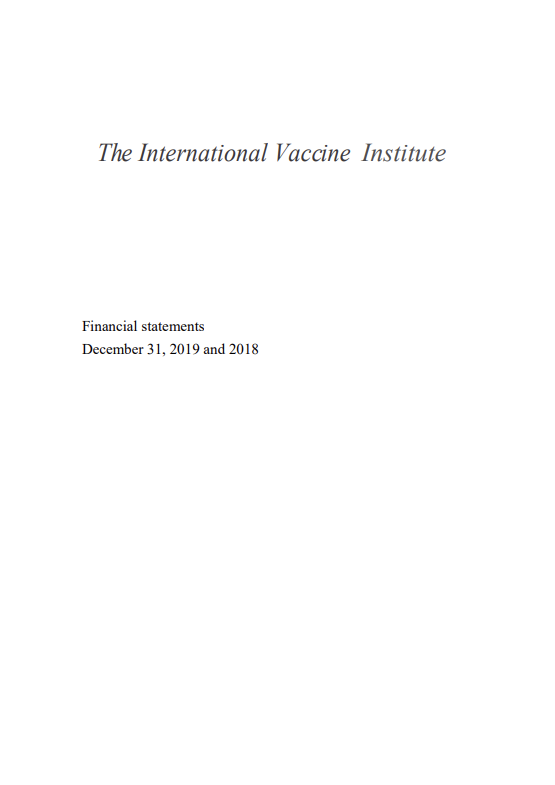 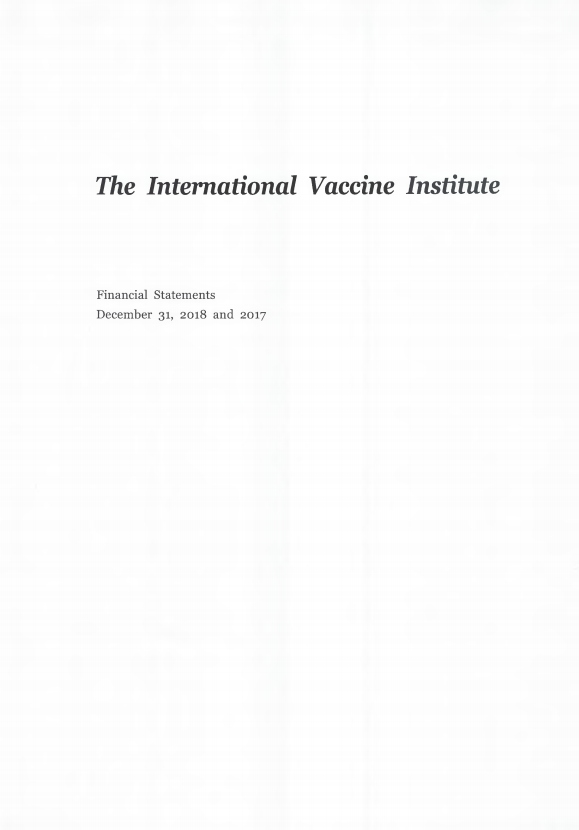 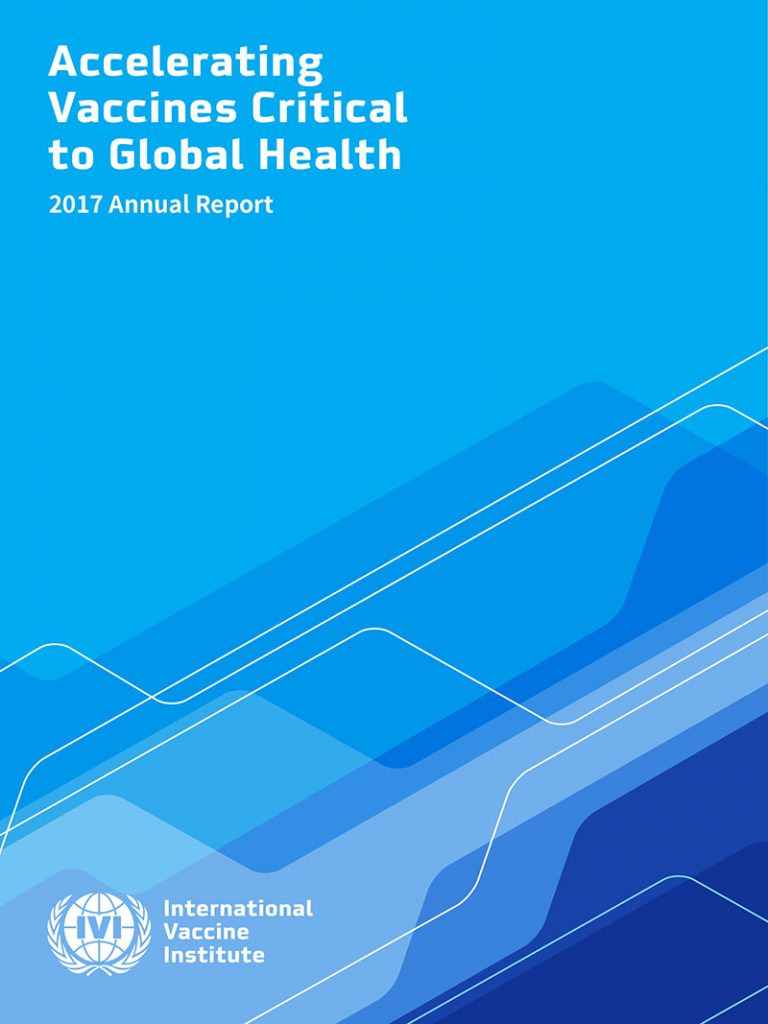 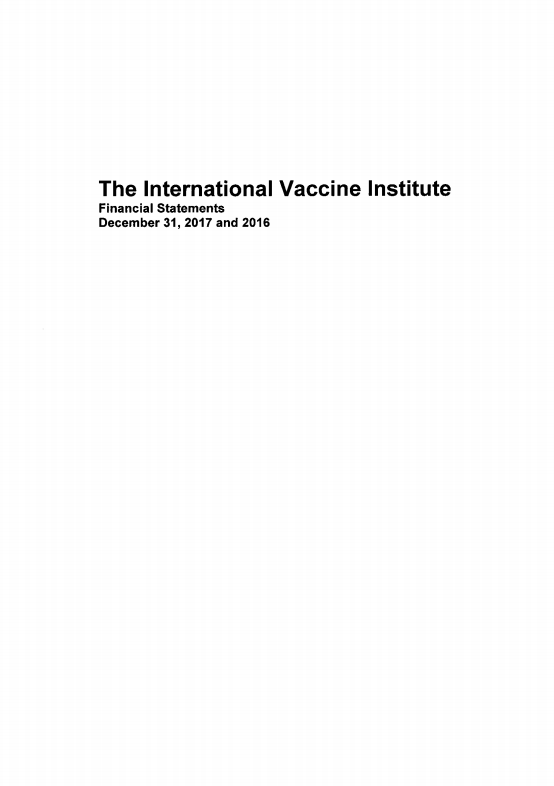 Established in 1998, KSC is an independent non-profit organization based in Seoul, South Korea that mobilizes local support for IVI. As IVI was the first International Organization to be hosted by Korea, many Koreans are committed to supporting IVI and its aim of fighting disease and poverty in the developing world through vaccines. KSC consists of about 70 prominent leaders from government, industry and academia in Korea who volunteer their time to support IVI. During the past three presidencies, the First Lady of Korea served as the Honorary President of KSC. Professor Cho Dong-sung, Emeritus Professor of Seoul National University, is the current President and Chair of the KSC Board of Trustees. For more information about KSC:http://www.ivisupport.or.kr (Korean only).