We’d like to honor and express our gratitude to four prolific experts in vaccine development and global health, who completed their terms on the IVI Board of Trustees last November and yesterday, following the first telephonic meeting this year.

IVI extends a heartfelt thank you to Dr. Youngmee Jee, who served on the BOT from 2016-2019, and to Dr. George R. Siber, Dr. J. Joseph Kim, and Professor Fred Binka, who each served on the board since 2014. Their collective knowledge, experience, and stewardship for the past six years have been immeasurable assets to the growth of our institution. They were each presented with a plaque for their service by Director General Jerome Kim and George Bickerstaff, Chairperson of the Board, during the annual in-person BOT meeting last fall.

Dr. Youngmee Jee was the Director of the Center for Infectious Disease Research at the National Institute of Health, Korea Center for Disease Control and Prevention. She has served on several scientific advisory groups such as the WHO Strategic Advisory Group of Experts (SAGE) and the WHO Scientific Advisory Group for the Blueprint on Research and Development Preparedness. She has an M.D. from Seoul National University, a diploma in medical microbiology from the London School of Hygiene & Tropical Medicine, and Ph.D. in virology from the University of London.

Dr. George R. Siber is an infectious disease trained physician with more than 40 years of experience in developing innovative vaccines and therapeutic antibodies.  As Chief Scientific Officer of Wyeth Vaccine he led the development of Prevenar, the first pneumococcal conjugate vaccine as well as vaccines against Meningococcus, Pertussis, Rotavirus and Influenza. As Director of the Massachusetts Biologic Laboratories he developed Respigam, the first licensed antibody product against RSV.  Dr Siber received an MD degree from McGill University and training in internal medicine and infectious diseases at Harvard Medical School. In 2016 he was awarded the Sabin Gold Medal for Vaccinology.

Dr. J. Joseph Kim is an internationally recognized leader in immunology and vaccine development in both scientific and public policy arenas. He is the president and CEO of Inovio Pharmaceuticals (NASDAQ: INO). Dr. Kim has published more than 100 peer‐reviewed scientific papers and holds numerous patents. Most recently, he was recognized as a Young Global Leader by the World Economic Forum and a Health Innovators Fellow at The Aspen Institute. He holds a PhD in immunology from the University of Pennsylvania, an MBA in Finance from Wharton, as well as dual undergraduate degrees from MIT. 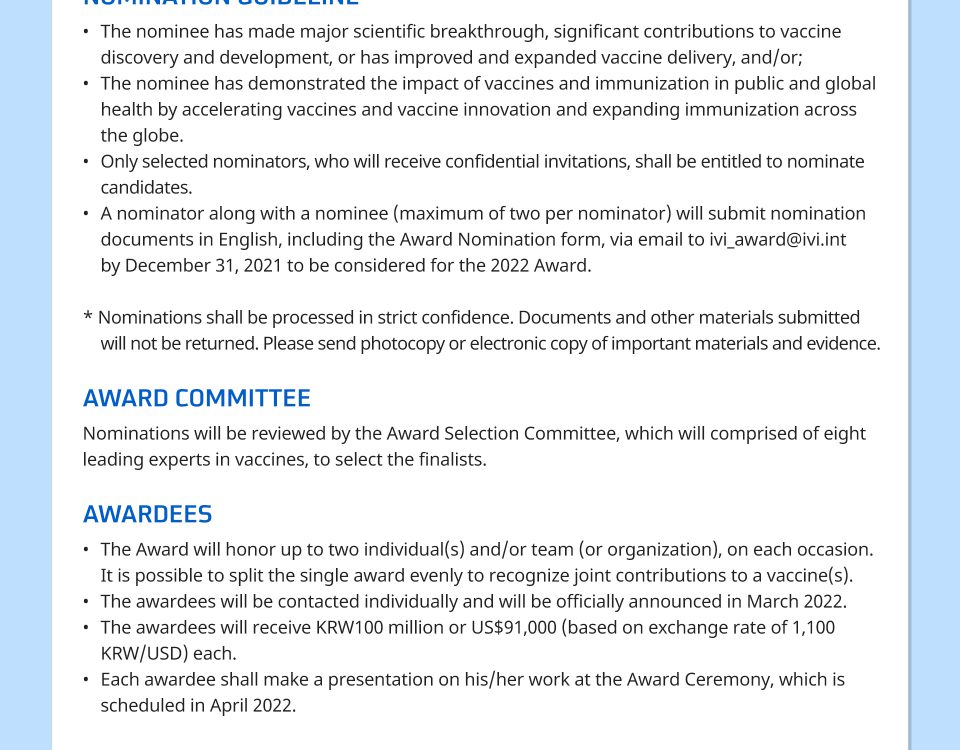 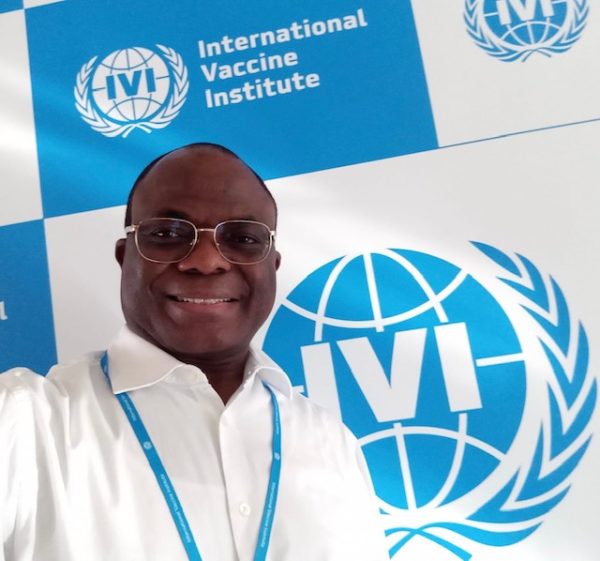 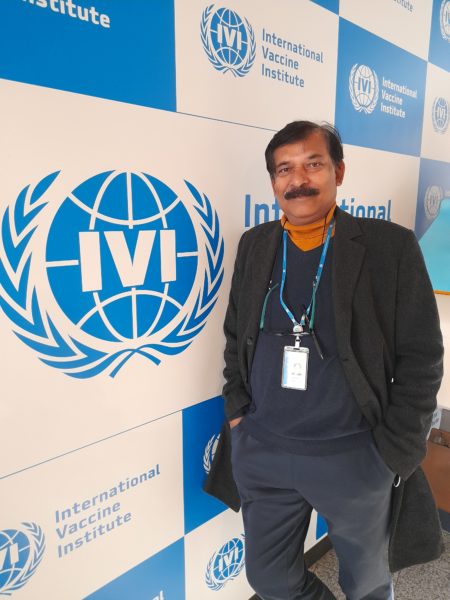 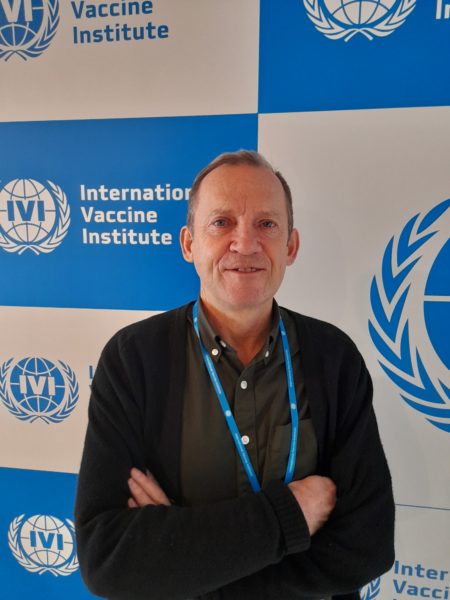 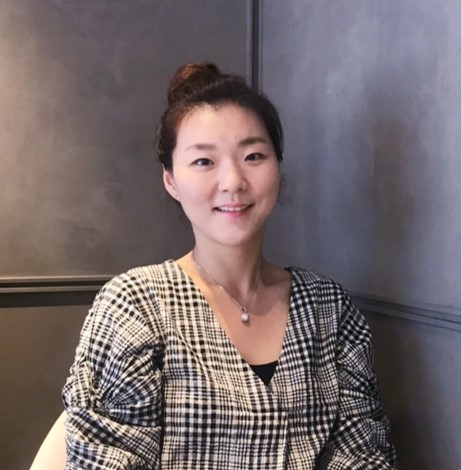 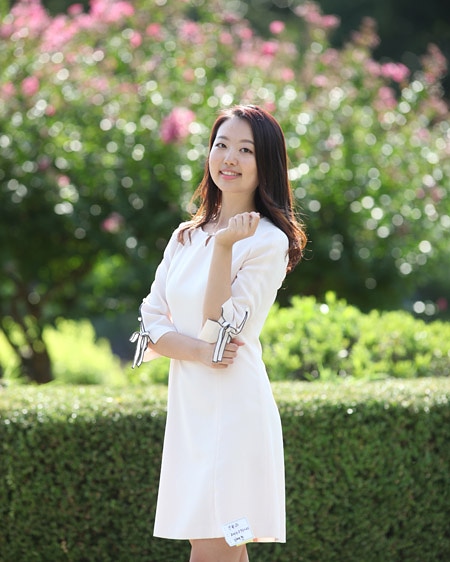 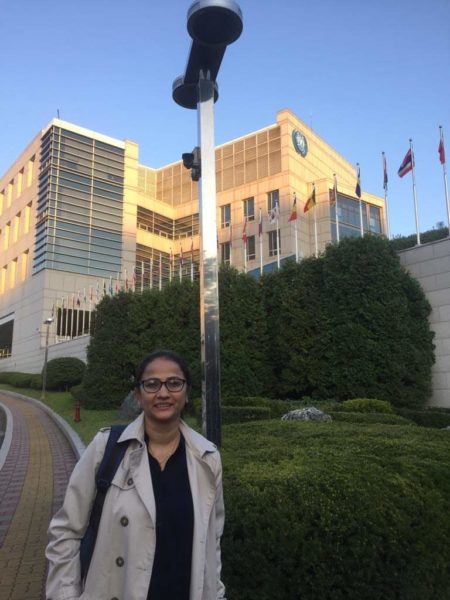 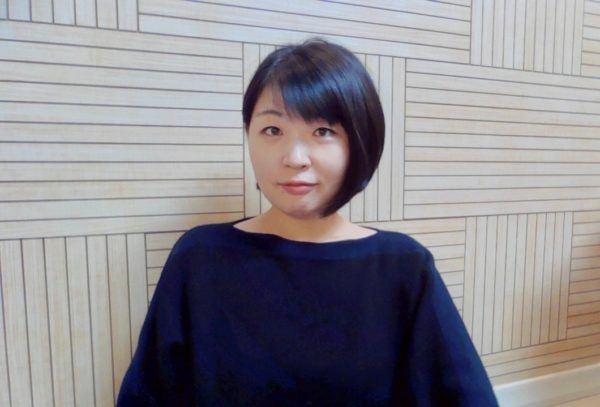 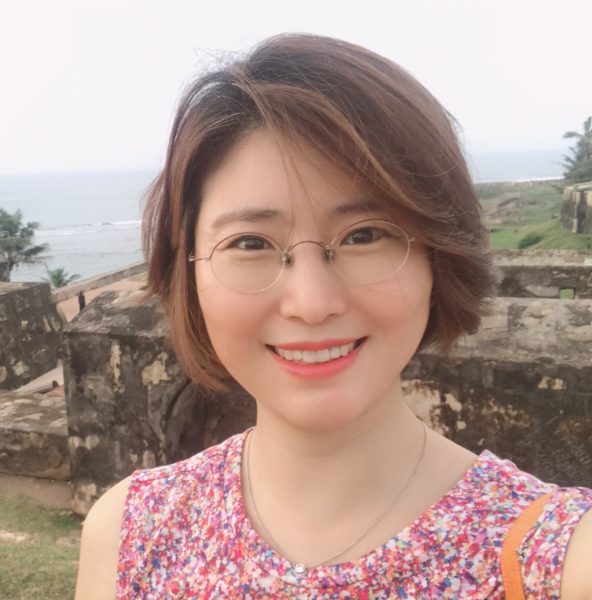