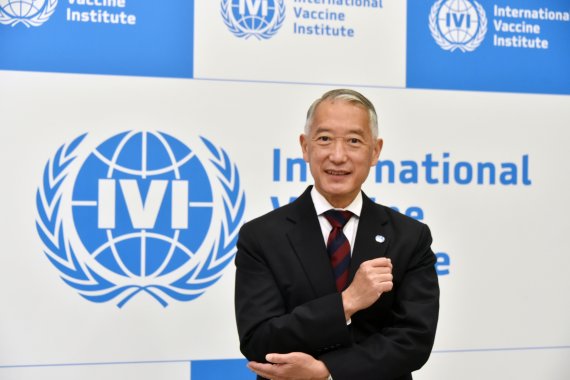 Shown below are excerpts from a translation of the article that originally appeared in the Financial News in Korean.

“Chairman Bill Gates is a strong advocate for the International Vaccine Institute (IVI).”

This is what Jerome Kim, Director General of the International Vaccine Institute (IVI) said about Bill Gates, co-chairman of the Bill and Melinda Gates Foundation, in his interview with the Financial News.

In fact, he even met with Bill Gates during the latter’s visit to South Korea on August 15th to 17 to discuss vaccine development.

“Chairman Gates and I had a meeting for about five minutes after the meeting with the RIGHT Fund (Research Investment in Global Health Technology Fund),” he said. “We talked about the cholera vaccine and hepatitis E vaccine currently being developed by IVI.”

IVI is the world’s only international organization for vaccine development and is headquartered in Korea. IVI is working for development and delivery of new vaccines to protect people in developing countries from infectious diseases, and since the onset of the COVID-19 pandemic, the Institute has been supporting clinical trials of ‘vaccine candidates’ and ‘immunogenicity assessment’ for clinical trials conducted by pharmaceutical companies.

In fact, it is known that Gates has a great interest in the development and dissemination of vaccines. During his visit to Korea, he stated that his foundation would collaborate on a hepatitis vaccine, which is being studied by IVI.

In this regard, Kim said, “Hepatitis E, which causes 30,000 to 60,000 deaths worldwide, is a very dangerous infectious disease, and is especially fatal to pregnant women, with a fatality rate of up to 40%. China’s Inovax developed a vaccine, and IVI is working with the Gates Foundation to get the vaccine approved by the WHO.”

Kim also strongly agreed to Gates’ claim that the probability of the next pandemic occurring within the next 20 years was around 50%.

Accordingly, he emphasized the need for vaccine development. “Vaccines rarely develop resistance, so vaccine development is necessary to respond to various infectious diseases” he said. “Currently, IVI is conducting research and development of various vaccines including vaccines against typhoid, SFTS and schistosomiasis,” he said. “As for COVID-19 vaccines, we continue efforts to develop vaccines in collaboration with companies. We are still in an early phase but seek to develop a vaccine that can be broadly protective against variants by leading clinical trials.”

Read the original article in Korean: 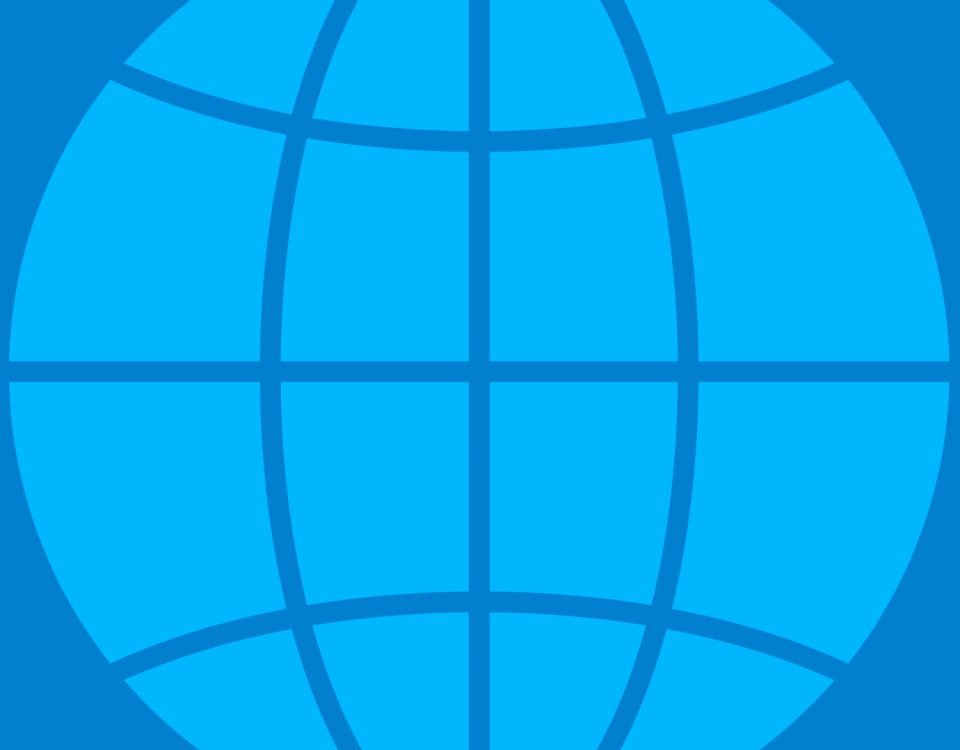