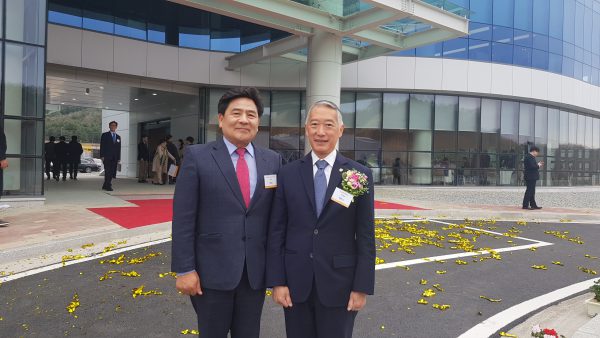 Dr. Baik Yeong-Ok, CEO of EuBiologics, and Dr. Jerome Kim, Director General of IVI pose together at the inauguration of EuBiologics’ Second Plant in Chuncheon, Korea on April 9, 2019.

EuBiologics, the manufacturer of Euvichol® and Euvichol-Plus® oral cholera vaccine, and an important partner of IVI, inaugurated its Second Plant in Chuncheon, South Korea on April 9, 2019. Dr. Jerome Kim, Director General, and Dr. Han Kyung-Taik, Deputy Director General of Government and Global Affairs; and members of the Korea Support Committee for IVI including Prof. Cho Wan-kyoo, Executive Advisor to the Committee, attended the inaugural ceremony to congratulate the company on this major milestone.

IVI transferred its OCV technology and has partnered with and supported EuBiologics since 2010, as the company has commercialized its OCV products, and emerged as the world’s No.1 producer of OCV. With the inauguration of the new plant, the company said it is now capable of doubling its annual OCV production from the current 25 million doses to 50 million doses, as well as producing other vaccines. 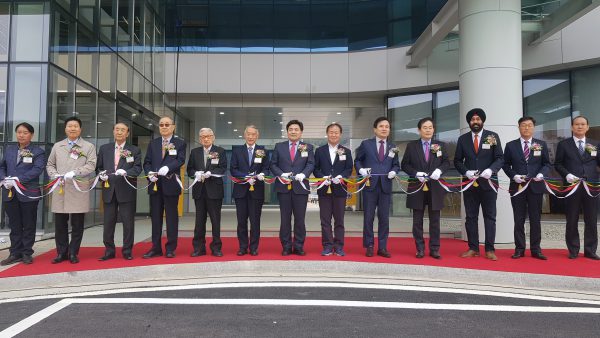 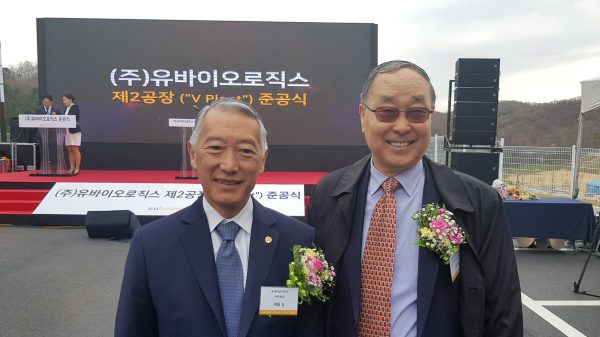 Dr. Jerome Kim, Director General of IVI, and Dr. Seung-il Shin, Chairman of the Board, Child Fund Korea and one of the founding members of IVI (advisor to the Korea Support Committee for IVI), pose for a photo just ahead of the inauguration ceremony. 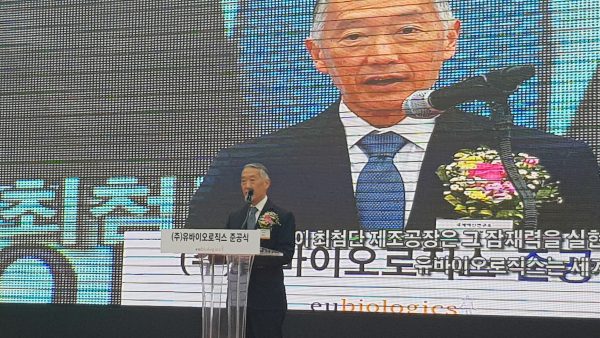 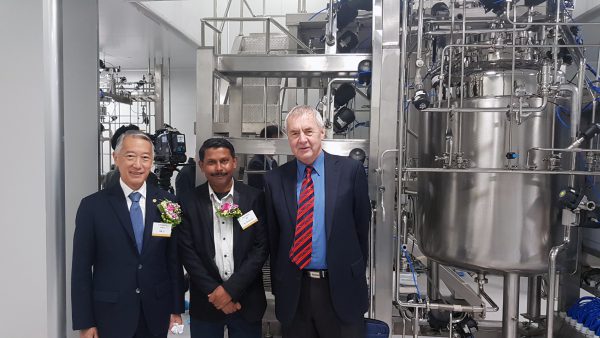 Congratulatory Message on the Inauguration of EuBiologics’ Second Manufacturing Plant

It is a privilege and an honor to attend this event and congratulate you on the inauguration of EuBiologics’ second manufacturing plant here in the biotech hub of Chuncheon.

EuBiologics and IVI have been on a remarkable journey together over the past 9 years. When the company was launched 10 years ago, some doubted whether this new venture would be able to overcome the many challenges facing small biotechs and survive, let alone thrive. They were very wrong.

Against the odds, EuBiologics has been driving innovation in both oral cholera vaccines and global health. This state-of-the-art manufacturing plant is just the latest realization of its potential. EuBiologics is a “small giant” in vaccines for global health, and IVI is proud to have partnered with the company to bring a much-needed vaccine to the global health market.

Since 2015, nearly 30M doses of Euvichol and Euvichol-Plus have been supplied to endemic and outbreak-ridden countries through UN agencies. The company is now the No. 1 OCV manufacturer worldwide and Euvichol-Plus accounts for 80 percent of the global OCV supply. As the larger part of the Gavi oral cholera vaccine stockpile, when we hear about OCV being used in Yemen, S. Sudan, Haiti or Nepal – we know that Korean innovation is being used to help people suffering from cholera epidemics.

OCV has also been introduced proactively in regions of need through campaigns conducted by IVI, its partners, and other agencies. Last year, IVI, KOICA and the Mozambican Ministry of Health provided Euvichol-Plus to more than 190,000 people in Mozambique. The use of Euvichol will grow — in 2017, WHO and UNICEF announced the ‘Ending Cholera – A Global Roadmap’ initiative, which aims to reduce cholera deaths by 90 percent by 2030. OCV is a key tool in this fight against cholera. IVI and EuBiologics are committed to increase the use of the vaccine to reduce the 100,000 annual deaths caused by cholera and will soon be conducting additional vaccination campaigns worldwide.

Every child’s life that is spared illness or death is a life that can be lived to greater fulfillment, healthy growth, education — their families lifted from poverty. This is the promise and power of vaccination. It is with admiration for your commitment to Global Health and our shared belief that vaccines will help people lead full and productive lives, that we look forward to a lasting partnership and friendship with EuBiologics. 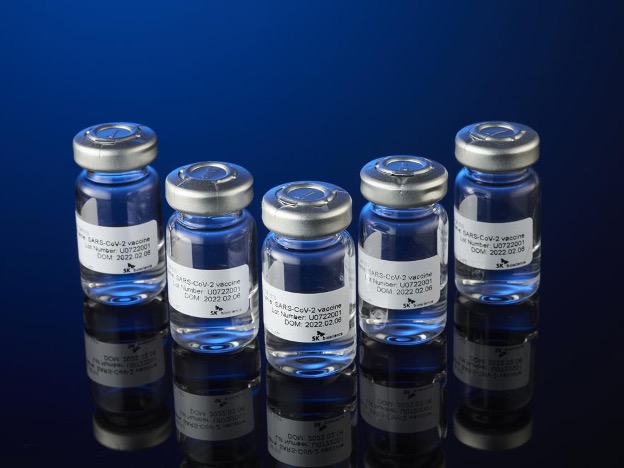