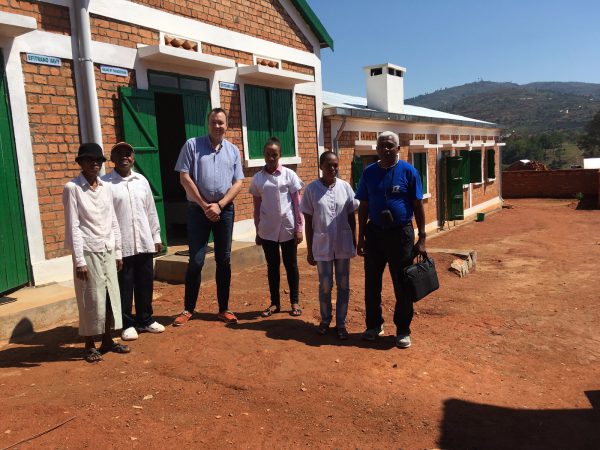 August 28, 2019 – SEOUL, South Korea – The International Vaccine Institute (IVI) has received additional funds of $4.33 million from the Bill & Melinda Gates Foundation to expand Severe Typhoid in Africa (SETA) Program activities in close alignment with the “Effect of a novel typhoid conjugate vaccine in Africa: a multicenter study in Ghana and the Democratic Republic of the Congo (THECA)” program coordinated by the University of Cambridge. With this SETA Plus supplement, IVI can continue with and strengthen its research on the epidemiological and economic impact of typhoid in Africa to pave the way for future Gavi-supported introductions.

With this supplemental funding, the SETA Program transitions to SETA Plus. In total, the Gates Foundation has invested $13.86M in the SETA program at IVI. “This additional funding highlights both the Gates Foundation’s interest in typhoid control and the critical value of information on typhoid and other Salmonella-related diseases that SETA and the Typhoid Fever Surveillance in Africa Program (TSAP) that preceded it have generated,” says Dr. Jerome Kim, Director General of IVI.

While typhoid is recognized as a public health problem in Asia and Africa, an understanding of severe sequela and economic impact of the disease is lacking, although such understanding is critical to informing vaccination policy and assessing the impact of typhoid vaccination programs. The SETA study, launched in 2015, is a continuation and expansion of data collection from the typhoid fever surveillance network established through TSAP, which evaluated the typhoid burden through standardized surveillance at 13 sites in 10 sub-Saharan African countries. The results have indicated that enteric fever caused by Salmonella Typhi and non-typhoidal Salmonella are significant problems in Africa and that the prevalence of multi-drug resistance may limit appropriate treatment options.

The SETA Plus study will continue to collect standardized data from five sub-Saharan African countries (Ghana, the Democratic Republic of the Congo, Nigeria, Madagascar and Burkina Faso), including additional information on invasive Salmonella infections, such as severe manifestations of the illness and socio-economic burden. “The SETA Plus countries are all eligible to receive Gavi subsidies and discussions are underway with each of their respective governments about the public health benefits of typhoid conjugate vaccine programs,” says Dr. Florian Marks, the SETA Plus and THECA Principal Investigator. “The data generated by SETA Plus will complement global typhoid control measures and will further guide policy and the introduction of typhoid conjugate vaccines in Africa and beyond.”

SETA Plus surveillance and the studies coordinated with the THECA consortium will be closely aligned with related work being conducted by the Typhoid Vaccine Acceleration Consortium (TyVAC). TyVAC is a partnership between the Center for Vaccine Development and Global Health (CVD) at the University of Maryland School of Medicine, the Oxford Vaccine Group at the University of Oxford, and PATH, an international nonprofit organization.
—


About Typhoid Fever
Typhoid fever is a bacterial disease caused by Salmonella Typhi, which is contracted through oral ingestion of food or drink contaminated by bacteria shed by infected people. It is usually characterized by fever, headache, constipation, and malaise. However, it has few symptoms that reliably distinguish it from other febrile illnesses, which makes it difficult to diagnose and treat. Symptoms range from mild to severe, and can even result in death. Because it is difficult to diagnose typhoid, estimates for annual numbers of typhoid cases and deaths vary, but an estimated 10-20 million get sick from typhoid and 128,000-161,000 die annually, according to the World Health Organization. A new TCV, which provides longer duration of protection and confers protection to children under 2 years of age, was prequalified by the WHO in 2017 for use in children 6 months and older. 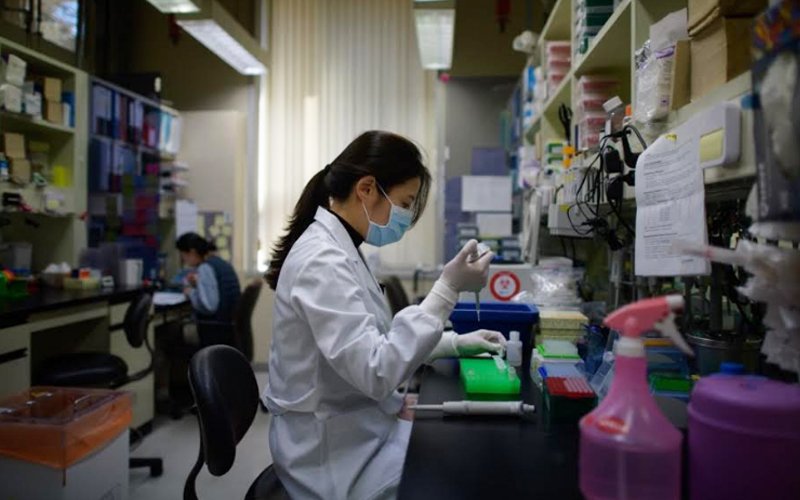